Arts Nova Scotia and the Creative Nova Scotia Leadership Council congratulate Zeqirja Rexhepi who has been selected to receive the 2021 Established Artist Recognition Award. Zeqirja was selected by a committee of his peers for his excellence in artistic achievement, momentum for the future and professional recognition in Nova Scotia and beyond. 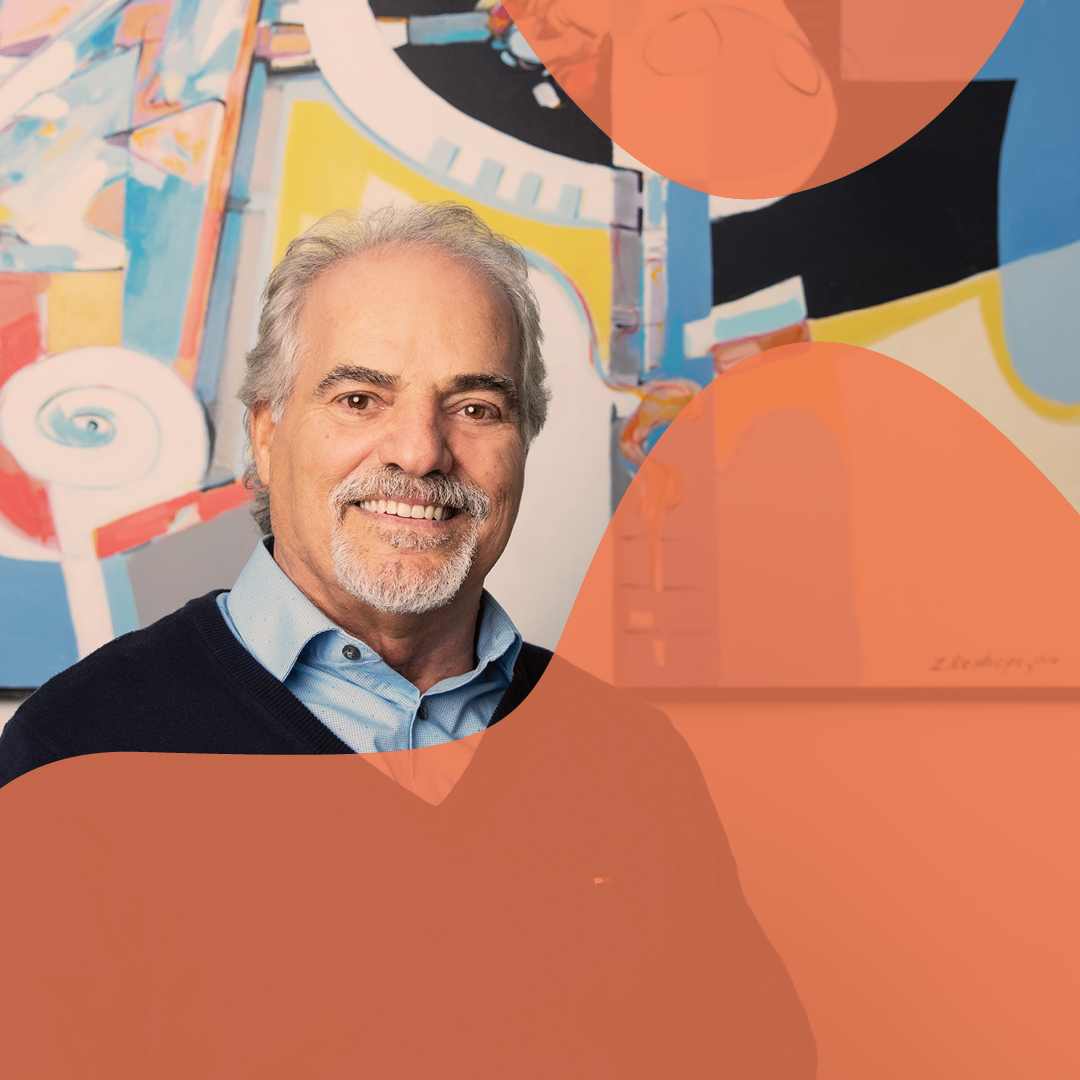 Zeqirja Rexhepi (Zecha), an Albanian-born Canadian artist from Nova Scotia, continues to celebrate a superbly dimensional art career. Determined, adaptive, empathic, and transformational are reoccurring attributes of the years of Zecha’s experience and body of work.

Professionally, Zecha was the chief textile designer for Europe's second largest textile mill. He widely exhibited his paintings in Kosova and abroad specialising as a muralist to create frescoes for churches and mosques.

Zecha found himself in a distant Canada after the 1999 war in Kosovo had reached its climatic NATO intervention, away from Kosovo with a new language and relatively unknown to most of Nova Scotia's citizens as a personality but even more importantly as a Kosovar Albanian. He started his newfound life as he had left off in the one in Kosovo; with art, theater, music, films and teaching.

Zecha communicated through art from day one, which he created to show gratitude to the people of Canada and their warm welcome for his and other Albanian families. This gratitude turned into a voice very quickly, where he embarked on a voluntary mission to connect the Canadian and Albanian community through what he knows best, culture and art and has been hailed as a people’s ambassador.

Taking a page from the book of life has certainly created striking visuals on many canvases, walls, and other surface mediums. From deep, somberly emotive palettes with creatures and things, to bright colourful worlds of inspirational whims, Zecha is a modest master who enjoys the simple Nova Scotian way of life.

The Established Artist Recognition Award recognizes artists who have emerged from their initial training and development to become recognized, established artists in Nova Scotia.

The awards help showcase the recipients’ work to residents of the province and to people beyond our borders. This visibility will encourage artistic and economic well-being for the recipients and contribute to the health of Nova Scotia’s artistic sector in support of a well-rounded community.

The Artist Recognition Awards are presented annually by Arts Nova Scotia and the Creative Nova Scotia Leadership Council and are funded through the Nova Scotia Arts Endowment Fund. Each award carries a cash value of $5,000. 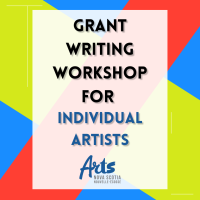 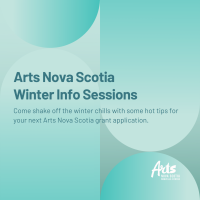