“I am thrilled by this year’s award recipients and wish to offer them all a sincere congratulations,” said Pat Dunn, Minister of Communities, Culture, Tourism and Heritage. “The arts play a critical role in Nova Scotia’s rich culture and heritage and are a major component of diverse economic growth in the province. Championing the wide range of artists that we are lucky to have in our province is one way we can show our support.”

The Portia White Prize was awarded to Catherine Anne Martin, an independent, international award-winning film producer and director, writer, facilitator, communications consultant, community activist, teacher, drummer and filmmaker. They are a member of the Millbrook Mi’kmaw Community in Truro and received $18,000 as part of the award. An additional $7,000 was awarded to their chosen protégé, Natalie Gloade. She is the daughter of the late Mi’kmaq activist/ warrior Madeline (Nora) Bernard. Ms. Gloade has created a space for art and healing at her mother’s home to carry on Nora’s inspiration and spirit in her community.

This year 12 artists and one organization are being honoured through seven major awards, including the inaugural Black Artist Recognition Award. The $5,000 prize was awarded to Shauntay Grant, a poet, playwright, author and multimedia artist from Halifax.

Visual artist Zeqirja Rexhepi of Halifax received the $5,000 Established Artist Recognition Award. Originally from Kosovo, where he trained as a visual artist, Mr. Rexhepi immigrated to Canada in 1999. He is well-known for his murals and paintings.

Quotes:
“Many thanks for this honour. Being the recipient of this award has me reflecting on the local Black communities that inspire my creative work, as well as the people who live there, and the incredible history that connects us. Having recently lost my grandmother – North Preston poet and quilt maker Rev. Alfreda Smith – I want to dedicate this award to her memory, and I do so with deep gratitude for all that she taught me, especially the importance of using art as a tool to champion, challenge and know our history.”
- Shauntay Grant, 2021 Black Artist Recognition Award recipient

“I would like to take this time to congratulate Catherine Martin and to thank her for choosing me as her protégé. Wela'lin, Catherine. As I listen to Portia White sing Think of Me, it brings me to our own well-known Mi'kmaw educator, mother, sister, daughter, wife and singer – Catherine’s voice is one of power, strength and love.”
- Natalie Gloade, 2021 Portia White Prize Protégé Prize recipient 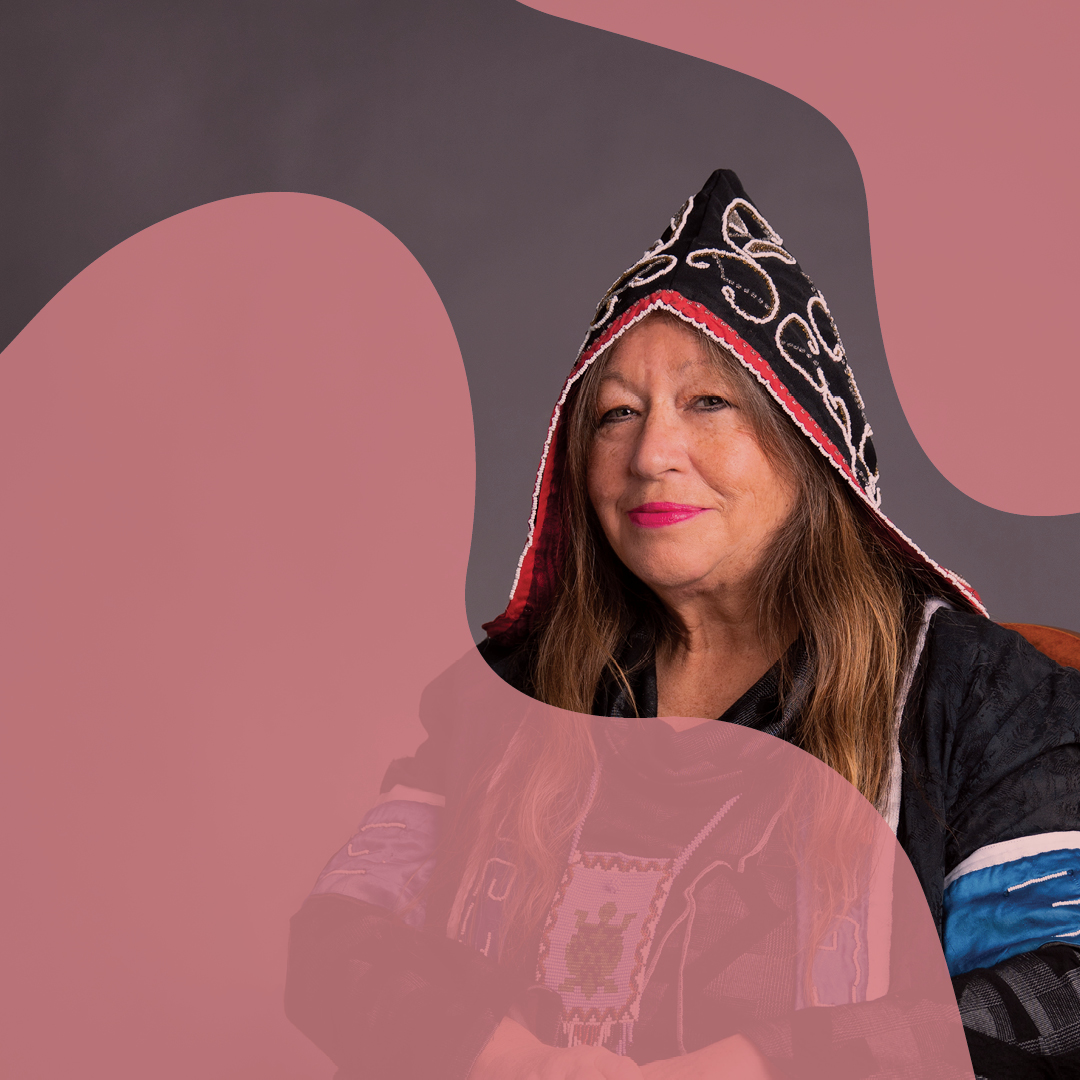 Catherine Martin is a member of the Millbrook Mi’kmaw Community, Truro, NS. She is an independent international award winning film producer and director, a writer, facilitator, communications consultant, community activist, teacher, drummer, and the first Mi’kmaw woman filmmaker from the Atlantic region. She is a past Chair of APTN and served on the board for the first five years of its inception. She has contributed to policy and institutional change to make cultural and arts more accessible to First Nations artists. Her contributions to film, television and digital media in Atlantic Canada were recognized with a WAVE Award from Women in Film and Television Atlantic. She was honoured with a National Peace Award from VOW (Voices of Women) in November 2016 for her years of work as a peace activist. Catherine has contributed to the development of many programs to advance the education of Mi’kmaq and Aboriginal women and youth in the Atlantic Region and across the country. From 2015 to 2019 Catherine was appointed as the 14th Nancy’s Chair in Women’s Studies at Mount Saint Vincent University. Catherine is a board of governor for Kings College School of Journalism. She was awarded the Senate 150 medal and the Order of Canada  2017. She is now the first Director of Indigenous Community Relations at Dalhousie University. 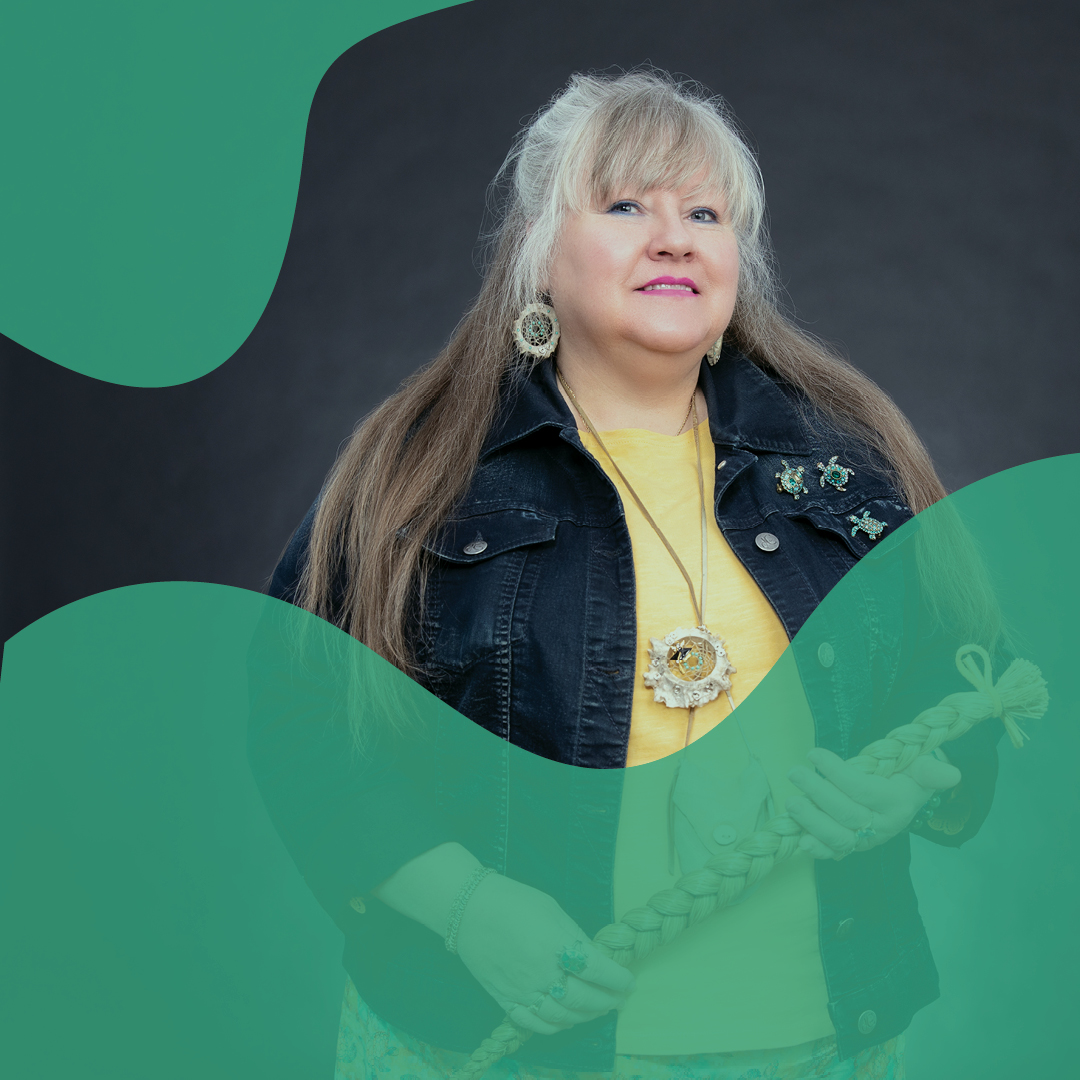 Natalie Gloade is the daughter of the late Mi’kmaq Activist/ Warrior Madeline (Nora) Bernard, who was murdered in 2007, and who won the largest class action lawsuits in Canadian History for her fellow Shubenacadie Indian Residential School Survivors. While I was doing her master's degree in LifeLong Learners, Natalie did a healing session about Forgiveness/Healing at her late mother’s home. This inspired her to create a space for art and healing at her mother’ s home and carry-on Nora’s inspiration and spirit in her community. 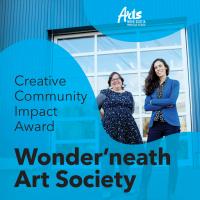 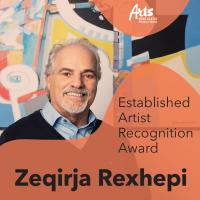