Arts Nova Scotia is managed by a professional staff who works closely with the administration team of the Department of Communities, Culture, Tourism and Heritage to deliver all programs and services. 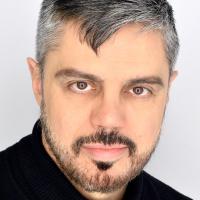 Enrique Ferreol is the Program Officer responsible for the Grants to Individuals, Arts Equity Funding Initiative, and Mi’kmaq Arts programs. From 2010 to 2015, Enrique worked as the Arts Officer with the Nova Scotia Art Bank and from 2006 to 2010 as the Assistant Curator, Education at the Art Gallery of Nova Scotia.  Enrique completed a BFA in painting and drawing from  “La Esmeralda”, the National School of Fine Arts in Mexico, where he is originally from, and also has worked professionally as an actor in theatre, cinema, and television in Mexico and Canada. 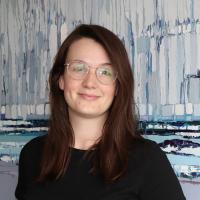 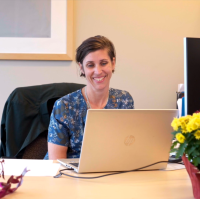 Briony made the leap into public service after a long-standing commitment to the non-profit arts and culture sector as Executive Director of Visual Arts Nova Scotia, President of the Cultural Federations of Nova Scotia and service to many other Boards/committees. In each role, Briony worked in consultation with senior leaders and government officials at the municipal, provincial and federal levels to develop programs and policies. Briony received her BFA from NSCAD University and is currently pursuing a Masters in Public Administration at Dalhousie University. 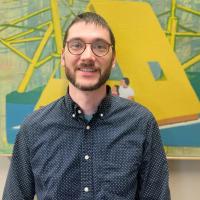 David is a NunatuKavut Inuk/mixed settler/Cree man from Goose Bay, Labrador. He holds a B. Music from Memorial University and an audio engineering diploma from OIART. As a composer, sound designer and educator, David spent much of his career working on film sets and in studios throughout Toronto. His work has been featured at TIFF and Cannes and includes film, television, video games, and VR/AR. Since moving to Nova Scotia in March 2020, he has worked as an NSCC faculty member and is excited to contribute to the Nova Scotia arts community as a Program Officer for Arts Nova Scotia.

The Board of Directors of Arts Nova Scotia oversees all aspects of the agency's programs and has responsibility for allocating the annual budget. The Board reports directly to the Minister of Communities, Culture and Heritage through meetings and through the presentation of the annual report. 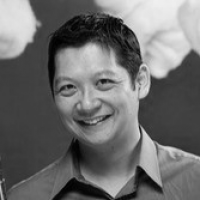 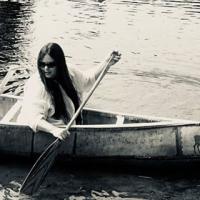 Melissa Labrador is a Mi'kmaq Artist and Apprentice Birch Bark Canoe builder from the Wildcat Community. 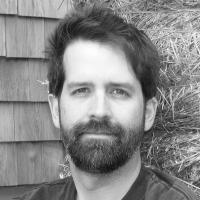 Ken Schwartz is the Artistic Director of Two Planks and a Passion Theatre and the co-founder of the Ross Creek Centre for the Arts. 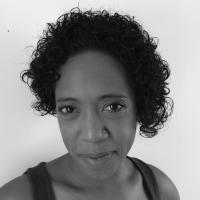 Liliona Quarmyne is a Ghanaian/Filipino choreographer, dance, actor and facilitator whose work draws from her eclectic background and explores the intersections of art and social justice. 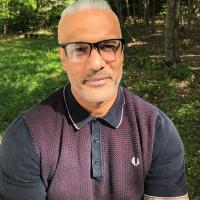 Daren Okafo is originally from Dublin, Ireland, but has been living and working in Nova Scotia for over 30 years. He has worked and studied in community engagement and radical adult education across the globe. As a hip-hop musician and DJ, Daren produced work for a number of local figures, scored music for CBC and MTV as well as performed at several major international festivals. 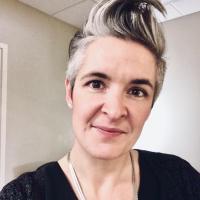 Sarah is a creative collaborator and community developer living in Antigonish with her spouse and three children. She works with community stakeholders to centre the role of artists and creative expression in community life. 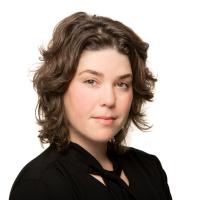 Melissa is the Programming Coordinator at Eltuek Arts Centre in Sydney, Unama’ki (Cape Breton Island). She received a BFA from NSCAD University in 2006 and remains a practicing artist. 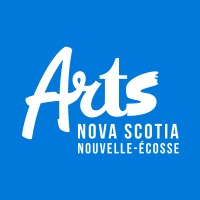 François is a highly-respected Acadian multimedia artist dividing his time between Halifax and Clare.