Arts Nova Scotia and the Creative Nova Scotia Leadership Council congratulate four emerging artists who have been selected to receive Emerging Artist Recognition Awards in 2021. Carrie Allison, Dawn Shepherd, francesca ekwuyasi, and India Gailey were selected by a committee of their peers for their excellence in artistic achievement, momentum for the future and professional recognition in Nova Scotia and beyond. 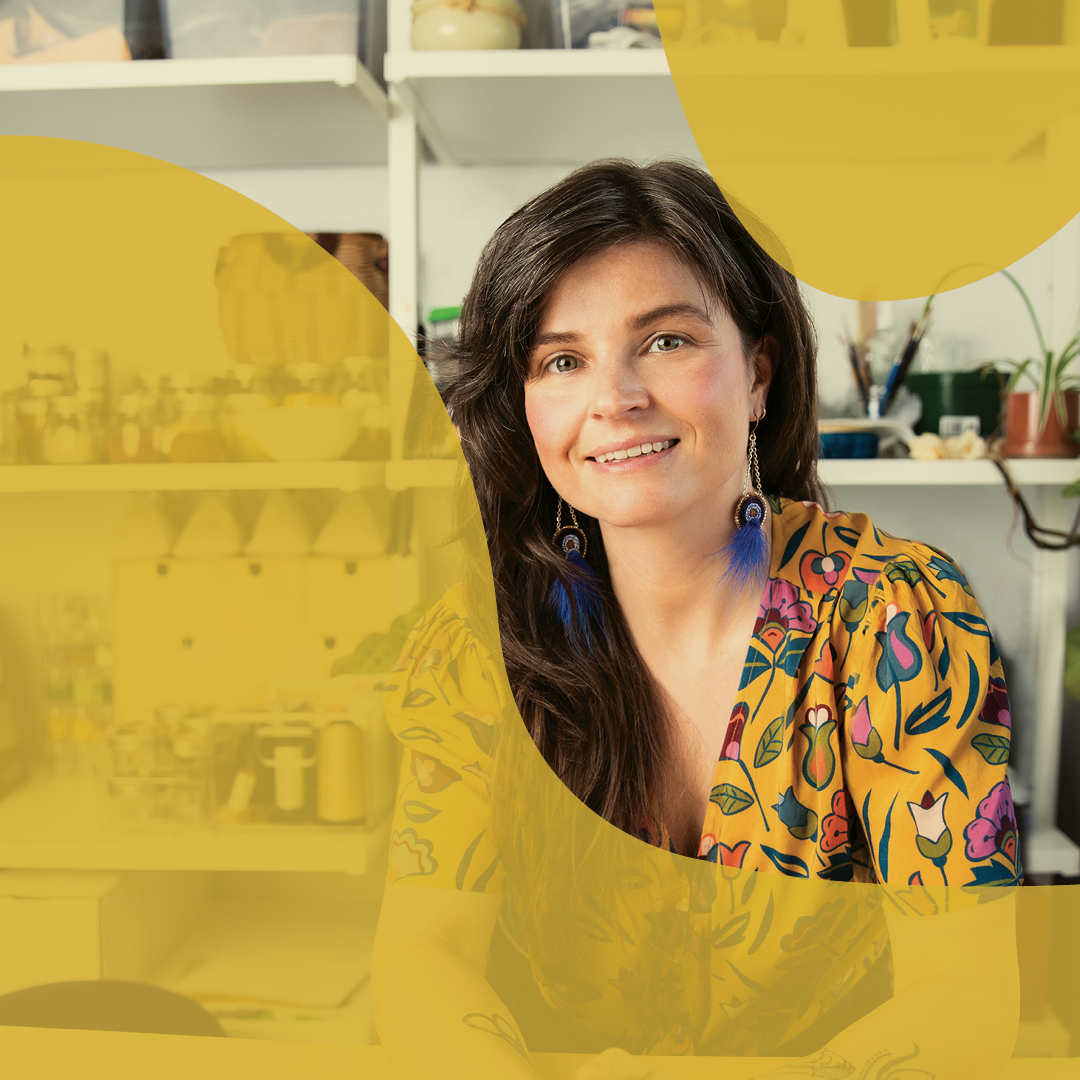 Carrie Allison is a nêhiýaw/cree, Métis, and mixed European descent multidisciplinary visual artist based in K’jipuktuk, Mi’kma’ki (Halifax, Nova Scotia). She grew up on the unceded and unsurrendered lands of the Sḵwx̱ wú7mesh (Squamish), Stó:lō and Səl̓ílwətaʔ/Selilwitulh (Tsleil-Waututh) and xʷməθkʷəy̓ əm (Musqueam) Nations. Her maternal roots and relations are based in maskotewisipiy (High Prairie, Alberta), Treaty 8. Carrie’s practice responds to her maternal nêhiýaw/Cree and Métis ancestry, thinking through intergenerational cultural loss and acts of reclaiming, resilience, resistance, and activism, while also thinking through notions of allyship, kinship and visiting. Her practice is rooted in research and pedagogical discourses. Allison's work seeks to reclaim, remember, recreate and celebrate her ancestry through visual discussions often utilizing beading, embroidery, handmade paper, watercolour, websites, QR codes, audio, video and most recently animation. Old and new technologies are combined to tell stories of the land, continuance, growth, and of healing. Allison holds a Master in Fine Art, a Bachelor in Art History, and a Bachelor in Fine Art from the Nova Scotia College of Art and Design University. Her work has been exhibited nationally and internationally. Allison was the 2020 recipient of the Melissa Levin Award from the Textile Museum of Canada and was long listed for the 2021 Sobey Art Award. Her work has been shown in Canadian Art, Elle Quebec, Esse and Visual Arts News. 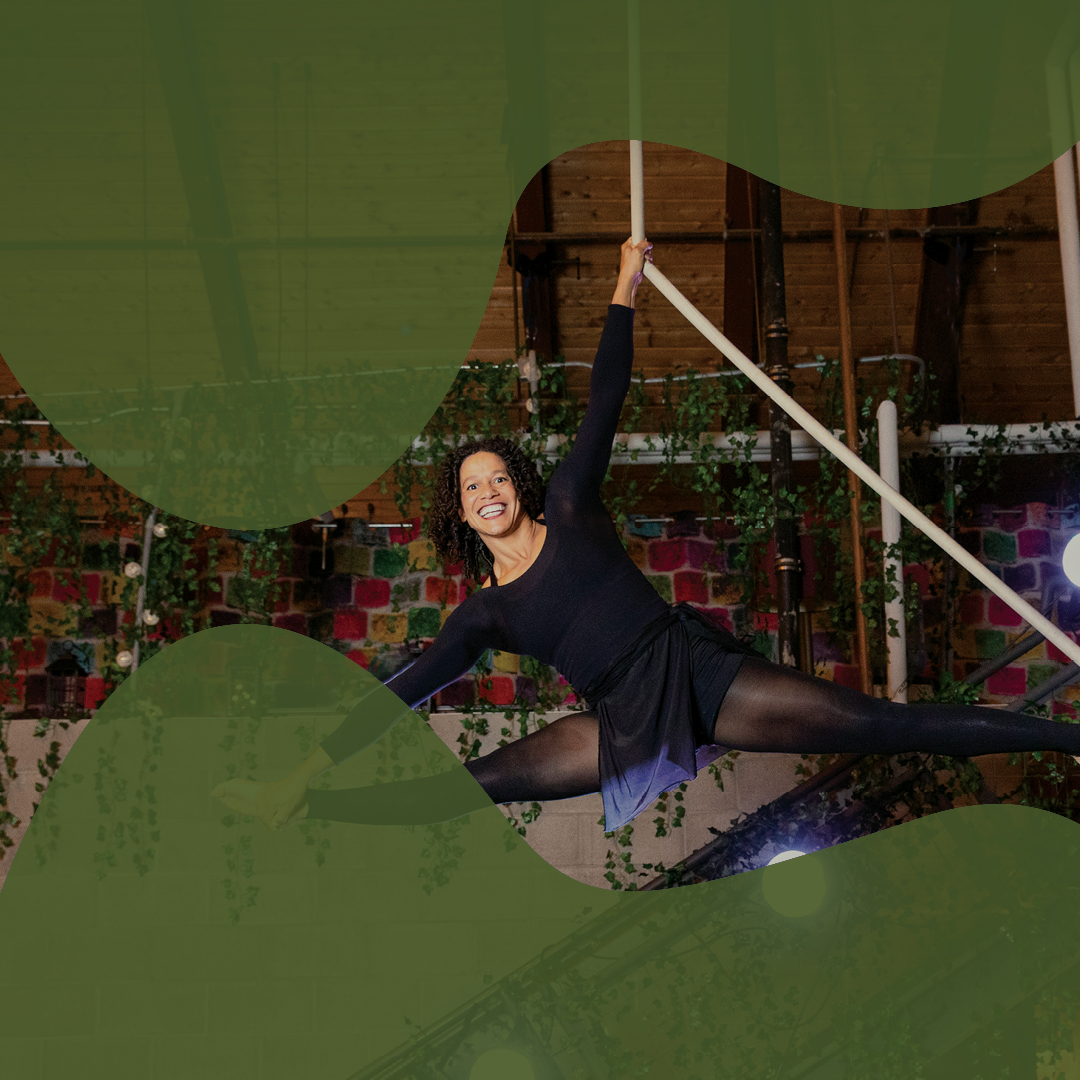 Dawn Shepherd is a contemporary circus artist, director, trainer and rigger who received her circus arts education primarily through the National Circus School of Montreal (NCS), where she worked as an elite circus trainer from 2009-2013. In 2014, Dawn returned to NS to explore directing by starting small and creating her own shows. Since 2014, Dawn and long-time partner, Ryan Gray, have performed in and produced 5 feature-length contemporary circus shows (i.e. TU Processed, Nascent, Rogue, Breaking Valentines and That Which Lights Your Way: Reflection) and in October 2021 they shared their latest production, “Skywhispers of Terrestrial Dreams” as a work-in-progress at Nocturne Festival. Dawn is both dancer and co-producer on the Rebecca Lazier/Janet Echelman National Creation Fund project, “Everywhere the Edges” with Co-producer Mocean Dance and commissioning presenter, Live Art Dance. 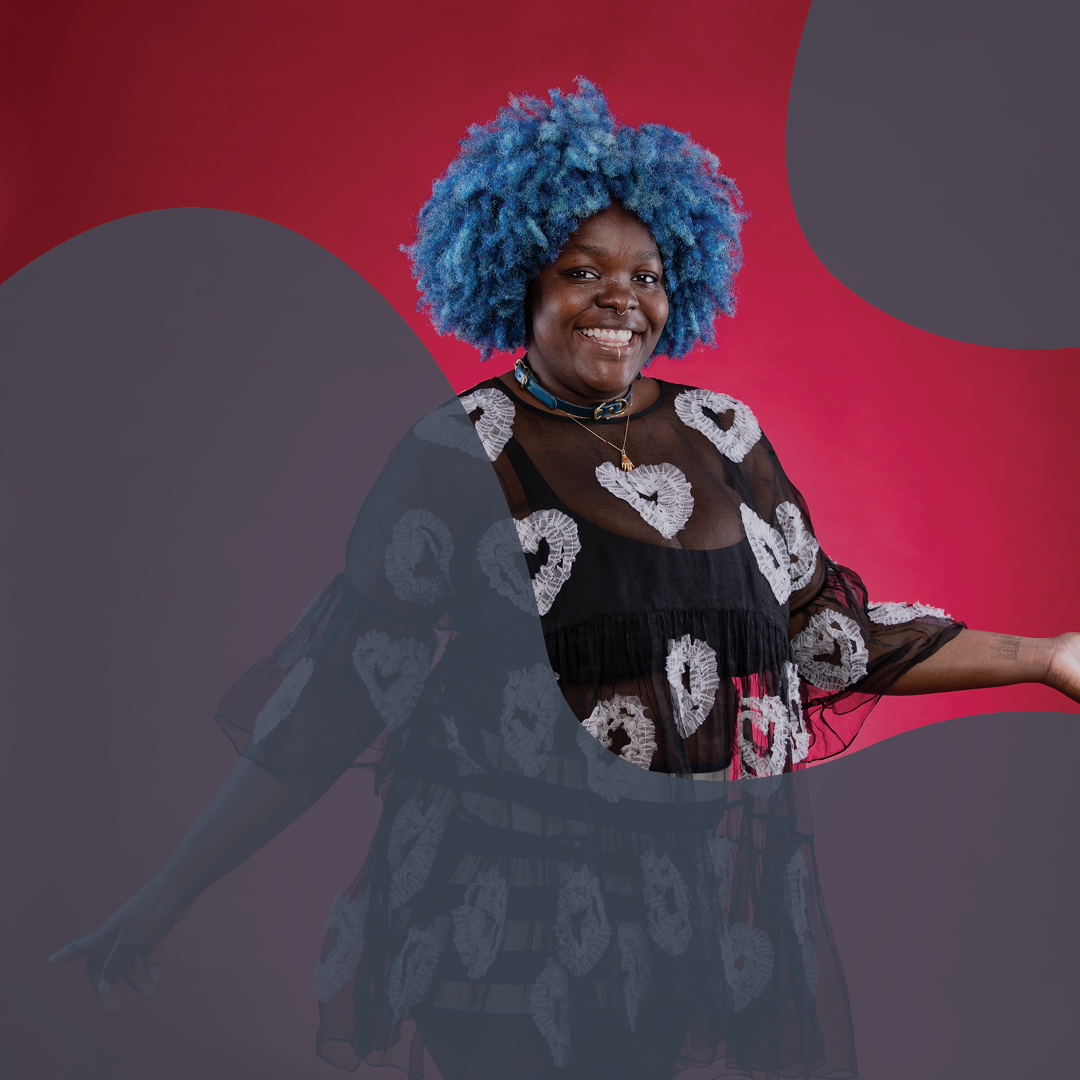 francesca ekwuyasi is a writer and multidisciplinary artist from Lagos, Nigeria. Her work explores themes of faith, family, queerness, consumption, loneliness, and belonging. 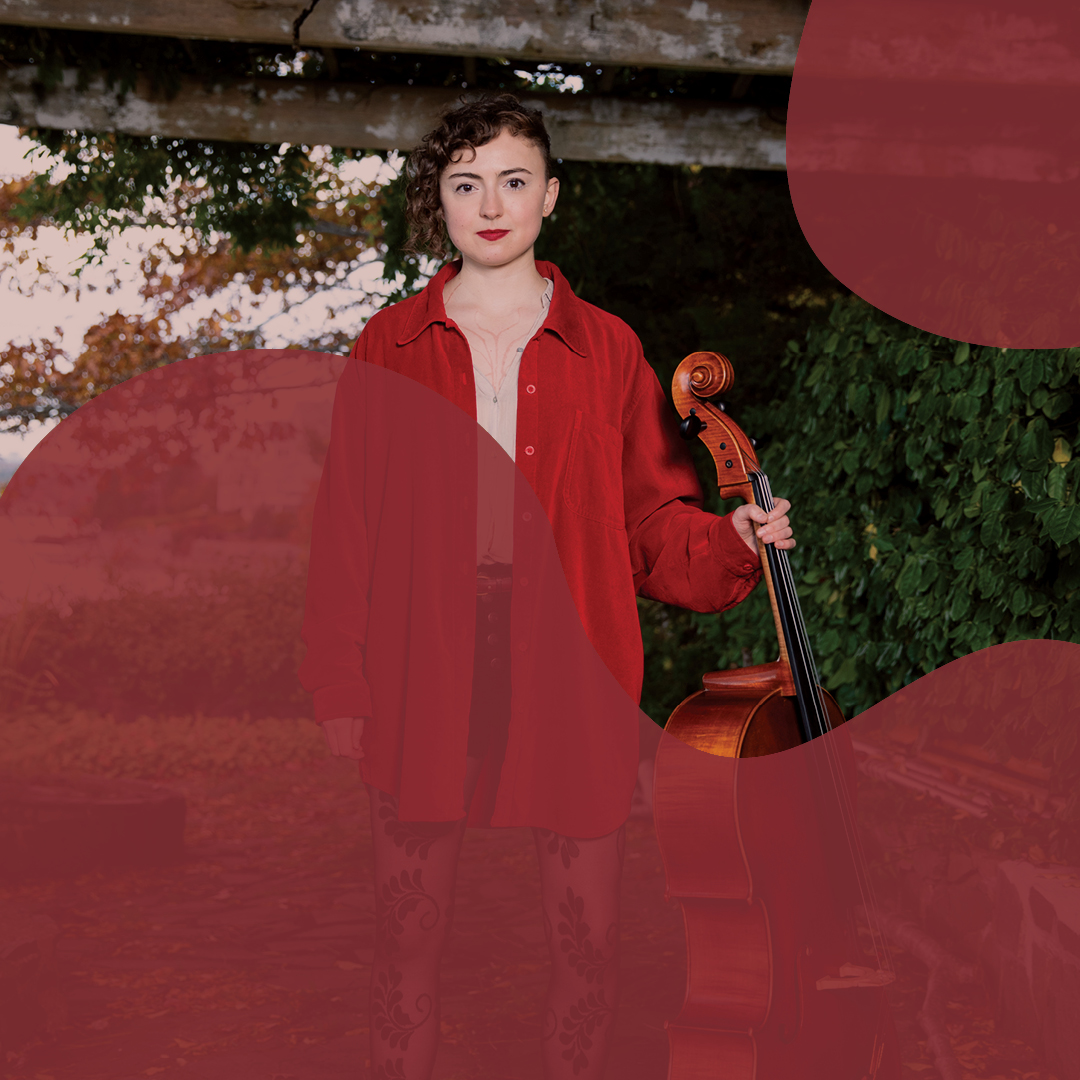 India Gailey (she/they) is a musician—cellist, composer, vocalist, and improviser––who crosses many eras and genres, most often performing the realms of classical and experimental music. Pinned as a “young musician to watch” (Scotia Festival), she has performed across Canada, the United States, and Germany as a soloist and collaborator. She has worked with numerous contemporary composers, including Yaz Lancaster, Philip Glass, Nicole Lizée, and Michael Harrison. India is the recipient of several honours, including awards from the Nova Scotia Talent Trust, the Canada Council for the Arts, and McGill University, where she earned her Master of Music in cello performance. Her most recent work has been presented by organizations such as the Canadian Music Centre, International Contemporary Ensemble, Metropolis Ensemble, and Government House of Nova Scotia. India is also member of the environmental quartet New Hermitage, which recently released their fifth album, Unearth, to critical acclaim. 2022 will bring the release of a new solo cello album, as well as a series of commissioned works written especially for India by Canadian composers.

The Emerging Artist Recognition Award recognizes artists of any age who are in the early stages of their professional career, have completed specialized training, and have presented their work publicly. Age is not a determining factor.

The awards help showcase the recipients’ work to residents of the province and to people beyond our borders. This visibility will encourage artistic and economic well-being for the recipients and contribute to the health of Nova Scotia’s artistic sector in support of a well-rounded community.

The Artist Recognition Awards are presented annually by Arts Nova Scotia and the Creative Nova Scotia Leadership Council and are funded through the Nova Scotia Arts Endowment Fund. Each award carries a cash value of $5,000. 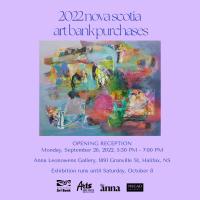 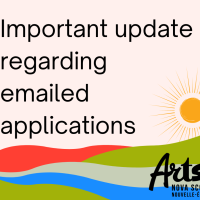